We head to Ascot today on a busy weekend of racing. It's all about Arc weekend at Longchamp as the French showcase their best flat racing. Sunday's card is a cracker and not to be missed!

The Challenge Cup is our bag today following good runs by Bells Rock and Savvy Victory in the Cambridgeshire last Saturday.

Andrew Balding trained Symbolize to finish runner up twice last season in this race and the Balmoral handicap behind Aldaary. In hindsight Symbolize was unfortunate to come up against such a good 3yo in Aldaary who ran and won once this season and is currently rated 117! Symbolize has not had a busy season with just the four runs. He finished second on his first run this season at Thirsk over 7f on soft ground behind Mutasaabeq. That winner won a Group 2 at Newmarket last weekend franking the form. The ground was too quick at Royal Ascot and Symbolize fared much better at Thirsk where second to Finest Sound. That is strong form with the winner going close in a Group 2 at Goodwood before finishing third in a Group 1 race at Woodbine. Symbolize ran on well over a mile at Doncaster on soft ground carrying top weight of 9-10 last time out. He goes well at Ascot and shouldn’t get too much competition for the lead up front under David Probert.

David O’Meara is a dab hand in these heritage handicaps and runs three with live chances. Orbaan might be gone too high in the weights, Shelir needs further so I am backing Blue For You who got the better of Escobar in a heritage mile handicap during the York Ebor Festival. He was good for more than the official winning margin of a head as his stablemate Shelir blocked his run a furlong from the finishing line. Once in the clear Blue For You quickened well to win snugly not hard ridden by Danny Tudhope. Jason Watson takes over riding duties on Blue For You with Danny retained by owners Clipper Logistics runner Fresh. Blue For You is up 6lb to a rating of 102 but looked capable of more winning at York and unlucky in the Golden mile at Goodwood. This stiff 7 furlongs off a strong gallop will suit as he loves to come over the top. When trained in Ireland he won a 7f maiden at the Galway Festival on soft ground, so the rain is not a concern.

Ascot strongly favours those with course form so the likes of recent winner Fresh and well handicaped Safe Voyage are the main dangers.

0.5 point each way Blue For You 12/1 generally, use bookies paying at least 5 places. 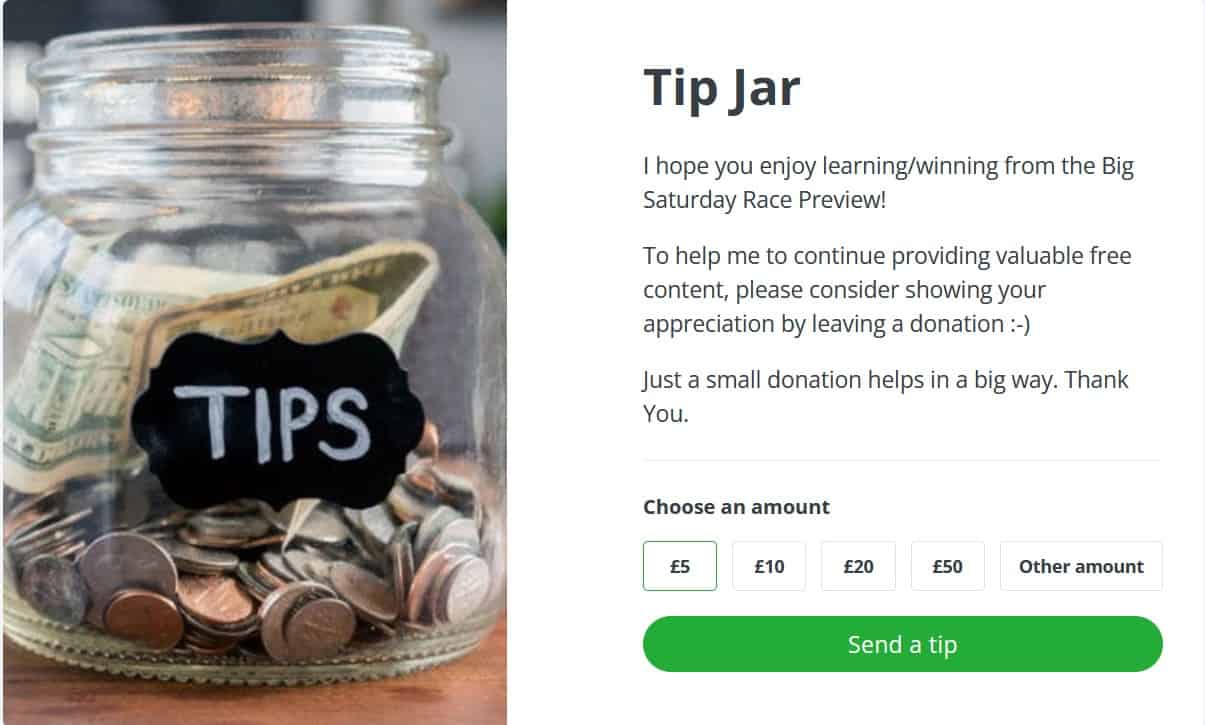