HOLD ON IT'S BOXING DAY!

The King George is the race of the day but it is hard to argue against the top two in the market and Paul Nicholls winning another King George.

We target the first race shown on ITV racing which is a novice handicap chase.

Hold The Note was running well last year in this race until a faller badly checked his run with Tom Scudamore pulling him up shortly thereafter. Tom has been booked to ride and he can win with better luck this year. He has been tried over three miles and further but is not a strong stayer at those trips. Reverting to this intermediate trip will suit and he has more experience than many of these novice chasers over fences which is a big positive. A rating of 140 is fair as he placed third at the Cheltenham Festival in a competitive chase off 5lbs higher. 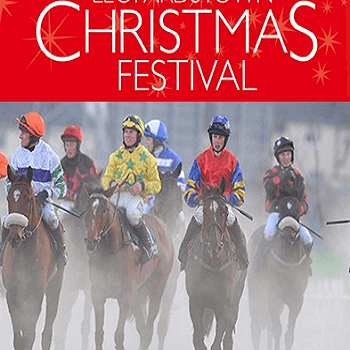 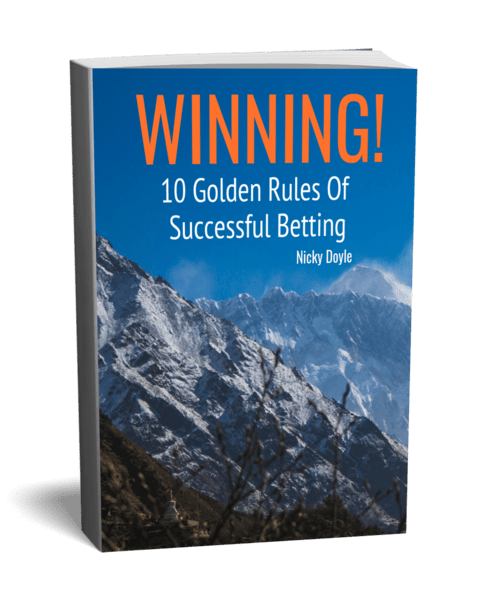